Lwandiso Njara works around various themes like human existence within technocratic social orders, and his own spiritual journey through Christianity and ancestral rituals.

He has shown his work in  various galleries in South Africa and is now resident in Pretoria.

Njara will  be doing  a residency this year at AFSACSA, Saint Emilion in France sponsored by SAFFCA (Southern African Foundation For Contemporary Art) and IFAS (The French Institute of South Africa).

These are some of the works available At the Viewing Room Art Gallery in Pretoria. 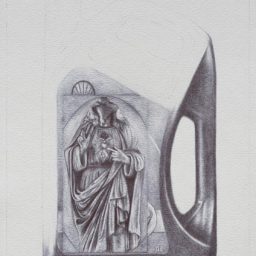 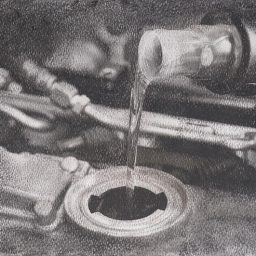