Dramatic edifices confront the viewer. Repulsive and fleshy coloured structures are draping from the wall. On closer look, the jumble of voluptuous but also tension filled drapery become an abundance of knots. Hundreds of pairs of pantyhose have been tied into abstract and sensual forms. Through intuitive knotting the artist, Natali Downing, produces a network of knots and braids which become shrine like. She attempts to explore the angst-filled emotions of ‘a knot in your stomach’ and content moments after having ‘tied the knot’.

Undesirable and objectionable moments in the artists maternal figures’ marriages have acted as the inspirational foundation from which the artist’s artmaking process develops. Complex controlling behaviour and emotional abuse subtly forced onto the wife by the male counterpart in the relationship is also known as coercive control. This abuse creates unshakable moments of angst, a knot in her stomach.

Ambiguous notions of the matrimonial are reflected through the process of tying and untying. The violent stretching, cutting and disforming of the pantyhose mimics the trauma that control has caused. Pantyhose as a historically and socially loaded material which is also known for its compressing and restricting discomfort is utilised by the artist through her inherited macramé skill.

By building it up again into an edifice the process then assists the artist into a labour-intensive unpacking and commemorational act of her position and that of her maternal figures. The edifice becomes an oversized and dramatical structure which resembles not only forms of the sensual and the feminine but also ambiguously emerges into fist like contours in which she aims to reflect the unyielding voice of the generational feminism she intensely associates with. The notion of being tough and having endured their abusive marriages are being celebrated through these structures.

The duality in the dramatic pantyhose structures are trauma filled but also celebratory. They have become sensual objects through which the artist attempts to systematically unburden herself from her inherited female history and untying of herself from notions patriarchy. 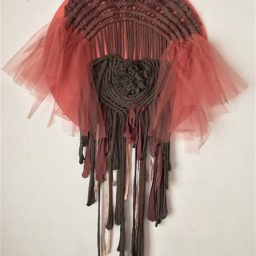 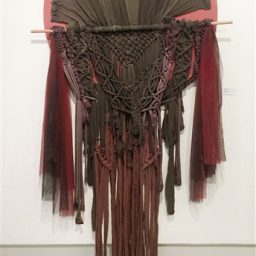 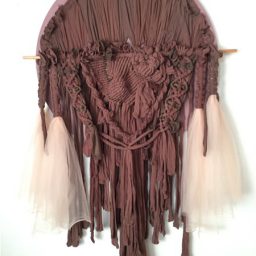 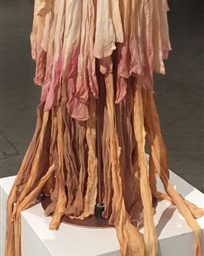 As the government and corporates urge us to embrace the coming of age of the fourth industrial revolution. My work looks on giving insight and perspective on what the fourth industrial revolution means for the previously colonized, disadvantaged and the poor from a South African context. I use rats as a symbol of survival as the industrial change enters with innumerable job loses, thus widening the gap between the rich and the poor, information and the knowledge gap. Rats have a gift of foresight and they also inform us to evaluate the clutter that is brought to us in the form of the fourth industrial revolution , I therefore use rats and mouse traps as a metaphor to show how big corporates sets out traps for their employees so they can fire them to reduce cost and maximize profit.
Furthermore, heading into a lean time of unemployment and new beginnings. Rats teach us to tap in to quick and witty solutions and the importance of survival. 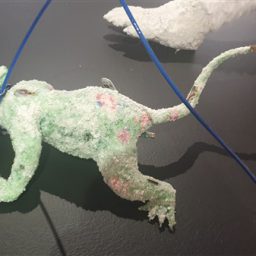 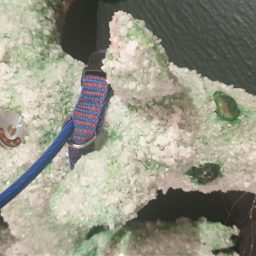 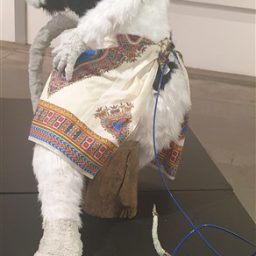 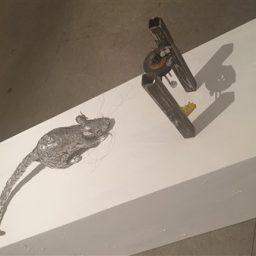 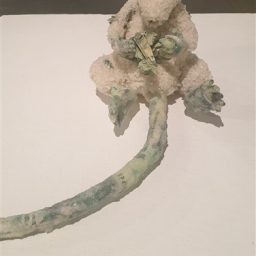 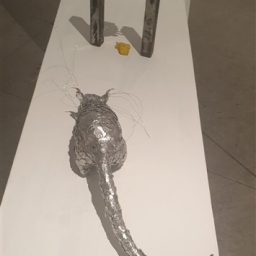